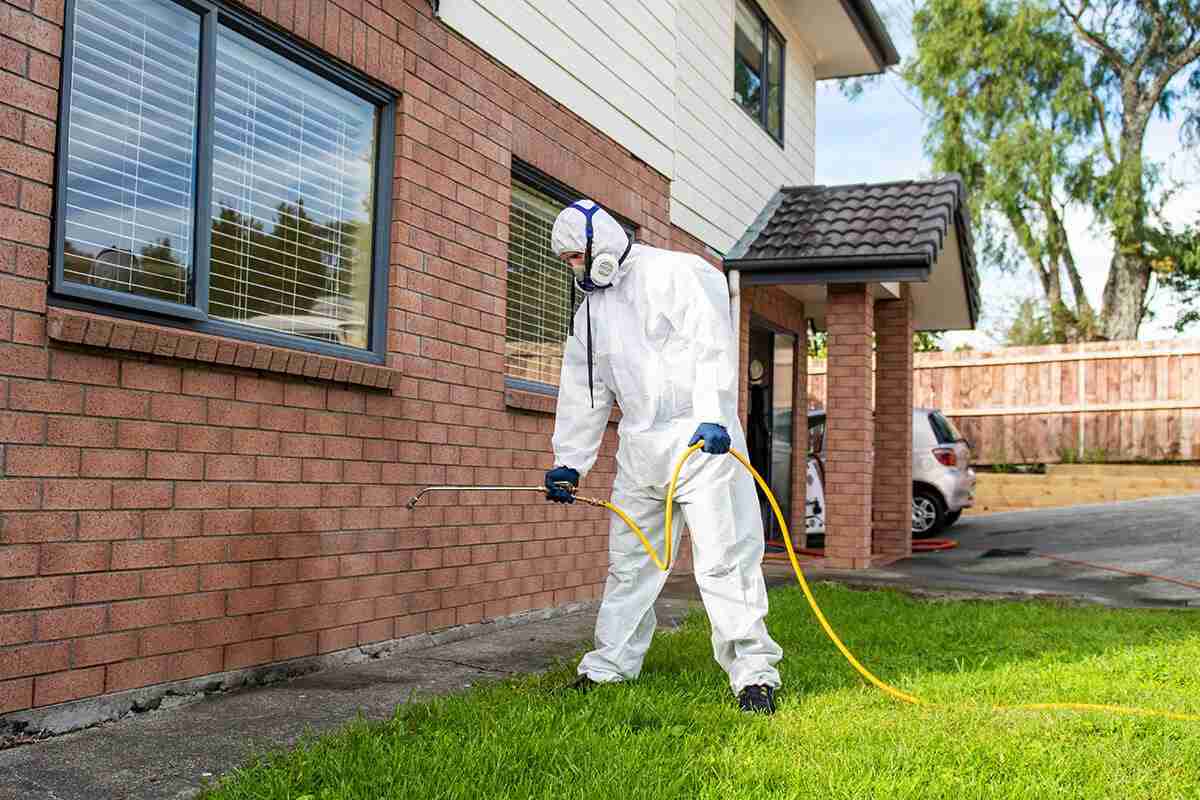 Ants, both natural to New Zealand and imported super colonies with multiple queens and cooperative nest orders, are all over Auckland. Unlike many other insects considered pests in and around the home or office, ants can be unpredictable and will often be a problem all year round.

Sometimes, they can be active in the summer months, during warmer temperatures, seeking nutrition for thriving nests. Other times, you can find them tenaciously foraging for shelter and food during colder climates, often making nests inside walls, subfloors, under difficult to reach decking, spa pools and ceiling cavities.

EcoSan Solutions provides swift, thorough and dependable ant pest control Auckland businesses and residents have come to rely on. When there’s an ant problem, residents and business owners completely trust us to take care of the problem comprehensively and without fuss.

Ant problems can be quite complicated

Ants are remarkably hard working and have a nest hierarchy which can make managing an infestation difficult. They are very hardy and have been known to create suicidal bridges of worker ants to allow colony members to cross areas contaminated by residual insecticide. Queens that have been alerted to threats will move nests into other locations to prevent total collapse of the nest from chemical threats.

The sheer numbers of cooperating super colony ants often means conventional treatments, such as baiting and residual insecticide, may not work. These treatments are often overburdened by the never-ending numbers of worker ants being constantly recruited.

As a result, businesses and homeowners that want to take care of their ant problem for good will require more permanent pest control. This often requires more than the conventional ant pest control Auckland agencies traditionally offer.

At EcoSan Solutions, our personnel are trained in hybrid and blended treatments applied towards treating ant problems. We go above and beyond in providing effective treatments that provide complete ant control in Auckland and take care of ant problems for good. Some of our solutions include: