Ecosan receives many calls to solve residents and commercial client’s issues with this insect. They are quite common in and around the home in New Zealand. This insect can prevail in both the winter and during the warmer periods. In summer time, roaches will be discovered outside in the garden, in and around the barbeque, the spa bath on the deck and they may venture inside. This roach is often the larger variety and they tend to enjoy the outdoors but in the right conditions they have been known to nest indoors, when this occurs it is exceptionally unsightly due to their larger size. They are quite quick on their feet and scurry around when disturbed during the day. These roaches enjoy the humidity in Auckland but will be observed dwelling in the shady areas of the warm garden or deck. Often they find security in between the window frames. They resist direct sunlight when at rest. 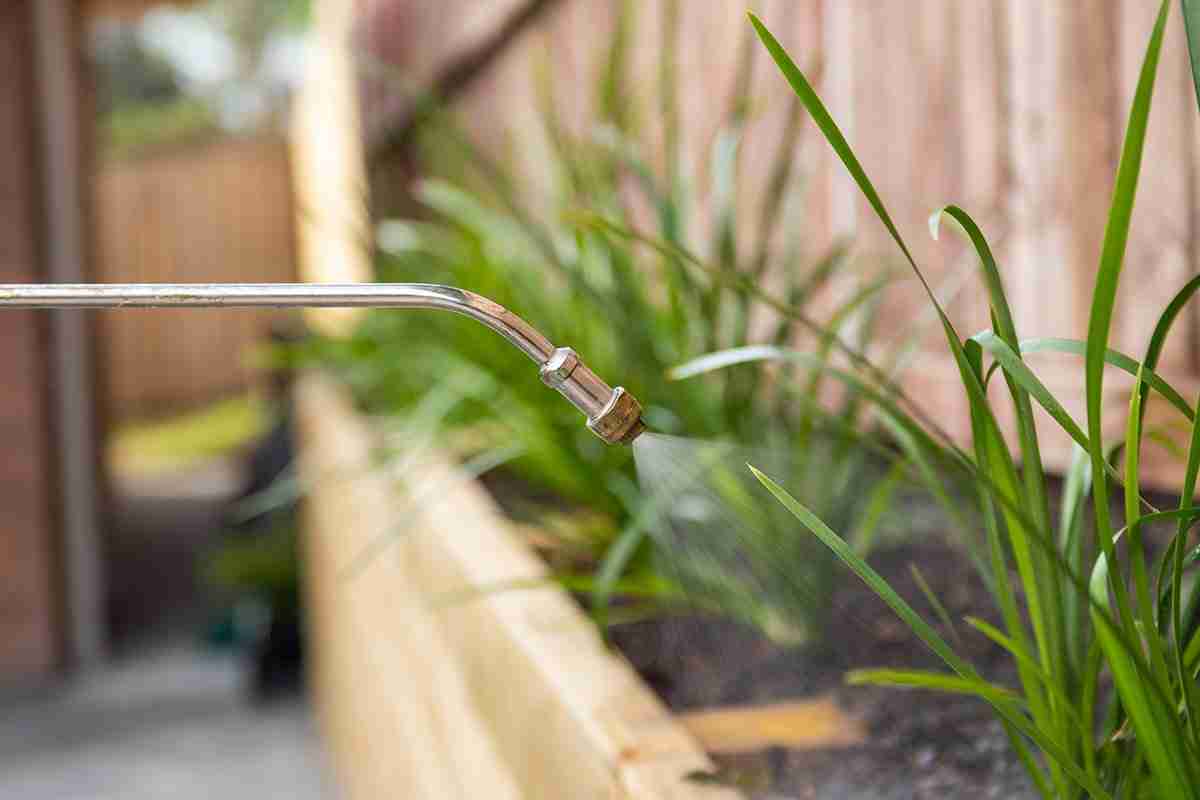 Roaches inside the home

Increase during the more temperate climates in Auckland. Often spotted in and around door frame hinges and they like to dwell in warm damp areas of the home. Often they can be observed in the laundry and the bathroom. This is often the nature of the smaller German or even Asian roach. The aforementioned is very populous in Auckland, much like the larger roaches they too enjoy the warm humid climate. Often noticed especially in the cooler seasons finding shelter in under the weather boards of a home, they often congregate around the entry way or porch. They often roam inside. This roach, unlike the larger variation do not seek food far from the nest, there hierarchy and nest order is quite unique and present difficulties in their control even by professionals. These cockroaches often will nest indoors and an established nest can be persistent in multiplying and difficult to exterminate. Modern insecticides have been developed offshore to help combat the nesting habits of this pest.

There are many types of cockroaches, but there are three types which mainly come into contact with us in our homes and commercial buildings. 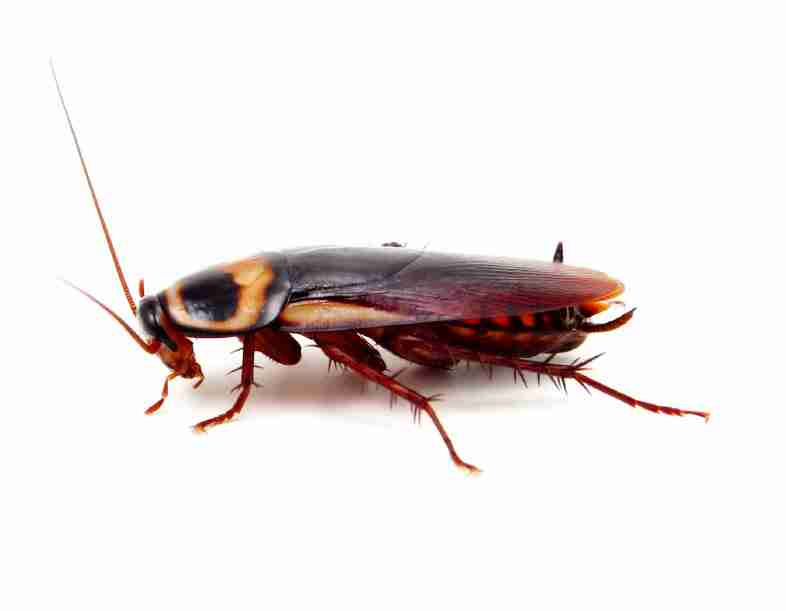 Survival attributes of the common cockroach

Cockroaches which we may come into contact with in Auckland are all Thigmotactic.  This is a word describing the behavior of the roach. For example a roach may be found hiding in between the window sill and frame of a window or you may notice them both large and small in around the top of the door and frame usually by the top hinge. Although it may appear the roach is hiding from you, it is in its nature to have a surface touching the top and bottom of its body. This inevitably provides both shelters from the elements, stealth and protection!

Toxin detection. Cockroaches have been said to be able to survive nuclear holocaust or at least one of the most likely of insects. This is as likely as many myths regarding insects, though it may be attributed to the roaches ability to sense toxins  which may be harmful to its health. Many common insecticides need to be used with care and knowledge as they may have unintended results. Where roaches detect certain formulations they will avoid walking on or digesting them and avoid mortal contact.

Call Ecosan today, we apply residual treatments both inside and outside. tracking nest killers available to control resident roaches, treatment safer for your family and pets. Integrated pest management techniques employed. We service all suburbs in the greater Auckland area. Say hello to us and goodbye to the roaches!