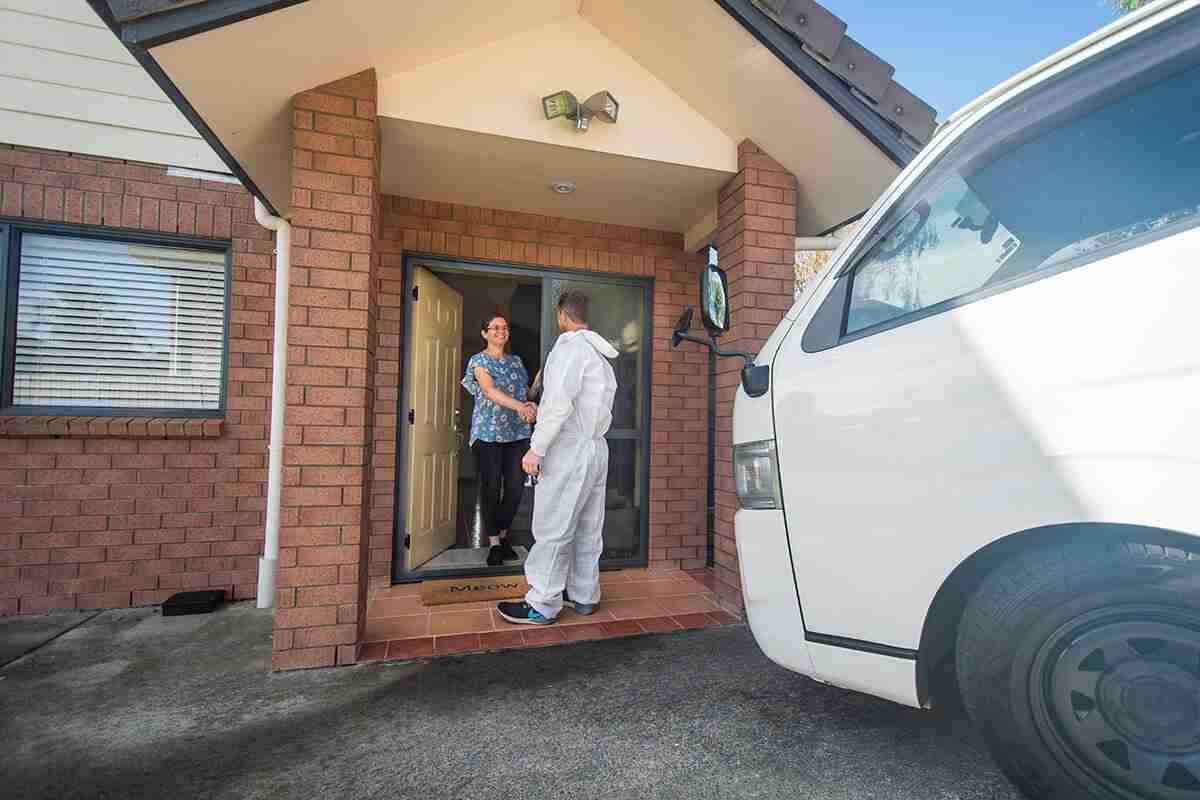 Pest control operations in Auckland involve more than just controlling the various insects and animals which enter our homes and often attempt to make your home their home too.

Odour control is sometimes essential as many pests can bring with them foul and difficult to mask odours. Which, more often than not, persist even after the pest has been eradicated. In fact, the odour can even get worse.

Sometimes a Rat can die inside our home or office buildings. If the carcass is not removed, a strong smell can last for several weeks. If the odour is not controlled, it can be offensive enough for the residents or staff to vacate the property. Also, airborne odours can be absorbed into porous textiles such as wall linings, clothing, curtains, and floor coverings.

Sometimes recovering the carcass is very difficult as rats tend to die where they are difficult to find as they will intentionally conceal themselves when they are sick before they die. This could be in a difficult-to-access area in the ceiling, under the house, or in the wall where they are inaccessible without removing construction.

With the help of experience and special equipment, the dead rat can sometimes be located and removed. However, other control solutions need to be employed to mitigate the strong odour when this is not possible.

Rats will also urinate in areas where they frequently visit. If a rat population is persistent, the odour caused can be strong and very persistent. It will not dissipate naturally and will likely require chemical intervention and sealing of textiles or substrates.

Ants can leave a distinctive odour trapped inside cavities, such as inside the wall. This odour can persist for many months after the Ants have been controlled and sometimes will get worse. The odour can drift through the wall cavity and present itself in different locations making finding the source very difficult. The smell is sometimes described as similar to urine odour and can be confused for cat or dog smells.

When bees nest indoors, inside wall cavities, and in ceiling voids, these can also cause odour issues. Bees store energy-rich honey inside wall cavities and behind eves in the building. These nests also attract other pests such as Ants which will rob the Bees nest honey for their own nutrition and food stores. Vacated nests can become a source for bacteria, fungi, and other microbes, producing malodours.

Neutralising gas has been utilised for many years in the industry. It’s often used where some of the most serious odour conditions arise, such as Fire and Smoke damage which leaves a strong burnt odour. Fire generates a lot of heat, shrinking odour molecules and allowing them to penetrate porous textiles. Resulting in odours being trapped when they cool down, only to be released gradually.   Gasses such as ozone and Hydroxyl can penetrate deeply into porous materials, helping to reduce the odour. And can prevent it from spreading and being reabsorbed by other household items [cross contaminating]. These tools can also be used in more minor odour situations, such as rat urine or carcasses, ant odours, and various other situations.

Activated Carbon is used in various situations, such as the filters in respirators to protect from chemicals and pathogens. The ability of activated carbon to absorb and trap airborne odour is utilised in many industries, such as mechanical ventilation filters in home DVS or HRV systems. These methods can be employed in ceiling cavities, wall voids, and behind kitchen cabinets to assist in controlling odours. They can remain effective for several months and can also be recharged at our factory and re-used.

Odour masking thermal gas can be used in subfloors, ceilings, wall voids, and vacated buildings. This method takes various types of odour neutralising or masking solutions, often with a pleasant scent, and creates a smoke-like gas. These treatments are lighter than air and will travel through cavities with ease which would otherwise be difficult to access. Because they are gas, the molecules are tiny and can penetrate into porous material where odours are hiding.

Odour encapsulating sprays are an effective tool when widespread odour cannot be removed 100%. Working similar to a sealer, these agents can be applied to surfaces or debris. Rich in encapsulating polymers, they will cling to dry particulates and permanently encapsulate or seal in the odours. These treatments can be dispersed in the wall voids, ceiling cavities, and other hard-to-reach areas.

Enzymes in various forms can be used and applied to areas where physical cleaning is impossible or as residual after cleaning. Enzymes will assist the natural degrading of odour-causing biology. This method uses fewer chemicals and is considered safer and more environmentally sensitive.

Antibiotic solutions can be applied with specialised equipment to various areas inside the home or office, including ceiling cavities, subfloors, and wall voids. The residual action from antibiotic solutions can last up to six months. Antibiotic Solution is a strong antibacterial, antifungal, pathogen-killing substance. It can also control pest mites, larvae, and insects.

If you are facing an odour problem in your home or office, contact EcoSan Solutions for perfectly safe odour control Auckland residents can trust. We can be there as soon as you need us and will take care of your odour problem in no time.