Spider Control in Auckland is complicated by the fact that New Zealand, is home to around 1100 species of Spiders with 95 per cent of them found in no other country. However, some scientists say there are somewhere between 3000 species in New Zealand as many have yet to be discovered.

Our homes make a great places for spiders to dwell, with many nooks and crannies to make a nest. And the modern home offers plenty of light which attracts spider food such as Flies and Moths ready to be trapped in a web.

Spiders around your home fall into two main groups; the ground dwelling spider and the spider which will make a nest on the walls of the building. Some spiders make a web which is supported on a wall but are actually a ground dwellers. 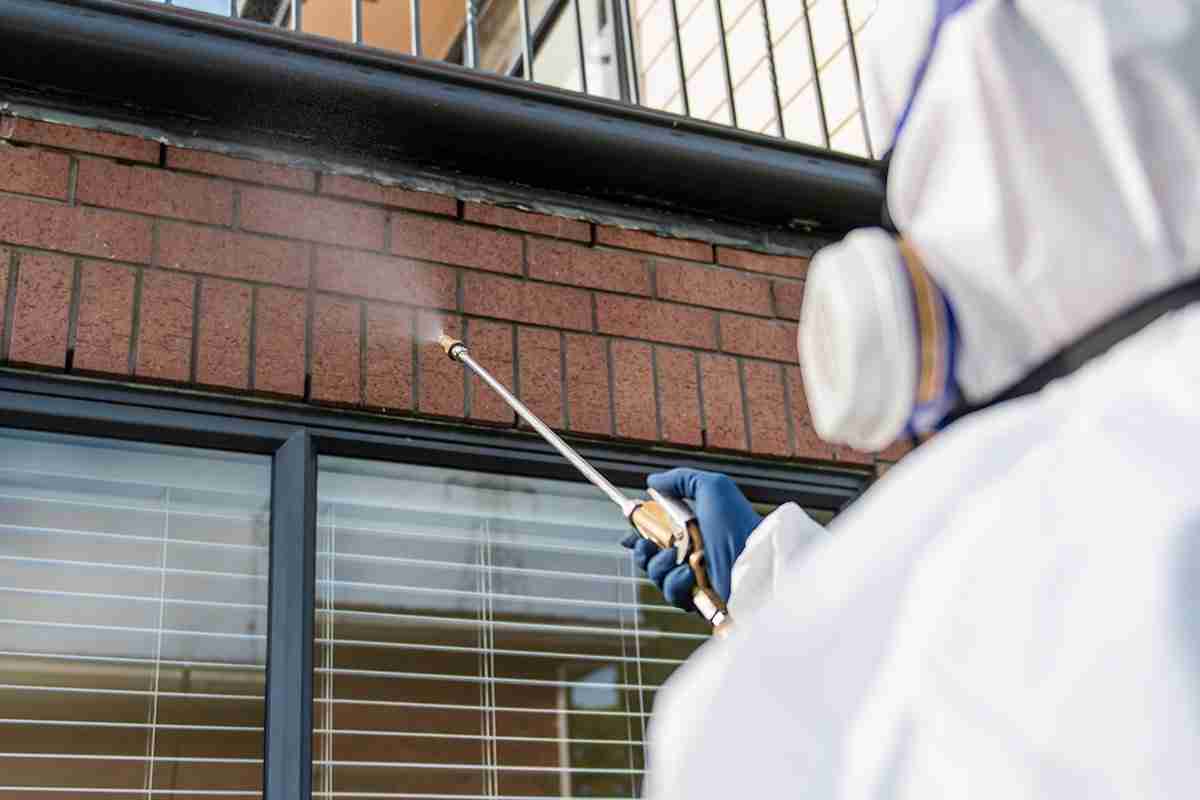 Control Spiders that can harm.

In New Zealand there are few spiders which will harm mammals but they do exist. One example is the Katipo and another is the White Tail Spider. The latter is far more common around Auckland and can be found around homes in various suburbs.

The white tail is relatively harmless and its bite is not poisonous but it can be painful and bacterial infection which results can lead to serious symptoms especially where the elderly or infants are the victim. Usually a bite will result where the spider has been squashed incidentally. They have been known to charge when threatened. Contact ecosan for a quote to exterminate White Tail Spiders in your home.

The white tail is an outdoor spider, a ground dweller which hunts other spiders for nutrition. They do roam inside occasionally and can be brought in incidentally on articles left outside like the washing basket or a child’s bicycle. White tails do occasionally enter homes from the ceiling cavity through light fittings and vents.

The most appropriate treatment for white tails is a residual treatment to outdoor gardens, under patios, sub floors and ceiling cavities. Keeping the building clear of other spiders, a food source for White tails is important also.

When to remove spider webbing?

Spider webs are one reason spiders can be an unwelcome guests. They leave webs in difficult places to remove and can taint a tidy home well kept, when the diligent spider comes out of its hiddy hole and repairs a washed of web.

When should the web be removed, after a spider treatment is complete or before? The most opportune time to remove the spider web is a couple of weeks prior to the pest control being started. This way the pest manager has an idea of where the spiders are hiding as they will start to rebuild the webs and time can be utilized to treat where the spiders are hiding not on unused webbing, as these have been removed. The remaining webs may be removed with a dry broom a couple of weeks after spider control treatment.

Most practical however in most cases is to leave the webs there and remove them no earlier than a couple of weeks after the treatment. When the treatment is applied, the Spider will sense the pressure on the web and come out to investigate and then it will be quickly exposed to the control. Other spiders will be exposed to the chemical residual which will last for up to several months. Remember soft washing or water blasting after a spider pest control will reduce residual spider control so we recommend using a dry broom.

Contact Pest Control Auckland today to get rid of Spiders
and provide solutions to keep them away.